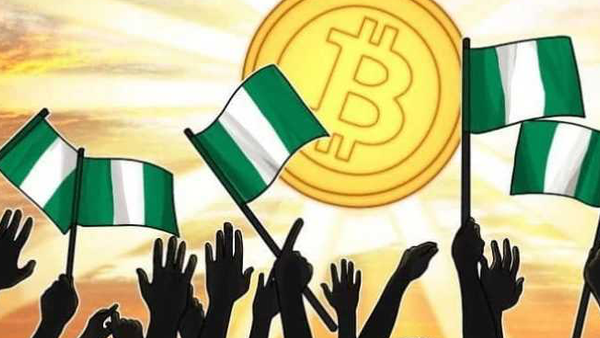 Cryptocurrency Use in Africa

A short overview of the different ways young Africans can use cryptocurrency. 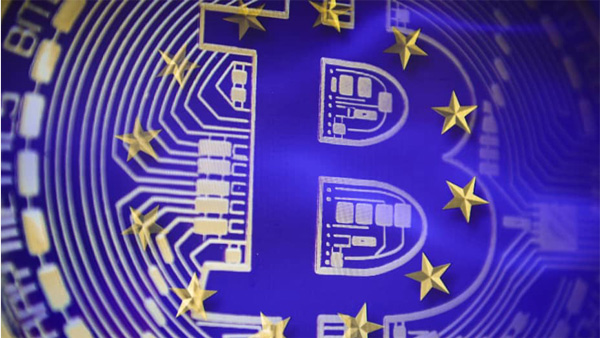 Overview of the Markets in Crypto Assets Regulation

A quick overview of the main goals of definitions introduced by the Markets in Crypto Assets Regulation. 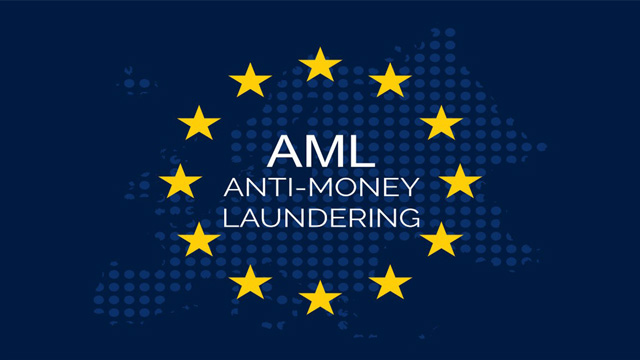 A breakdown of the EU Anti Money Laundering package and how it affects crypto assets. 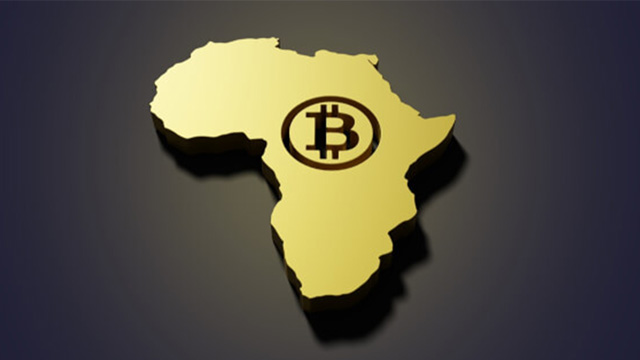 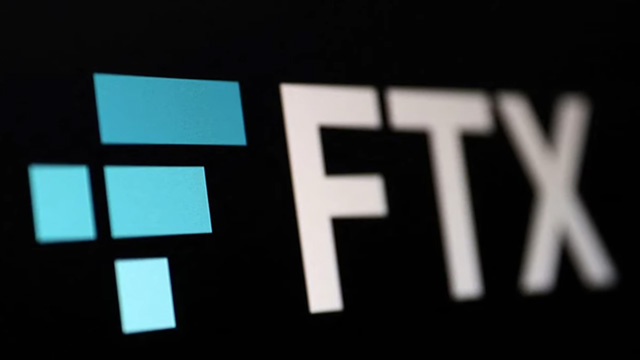 The FTX Debacle from a Regulatory Perspective

The disastrous crumbling down of FTX’s dominoes was as swift as it was shocking. 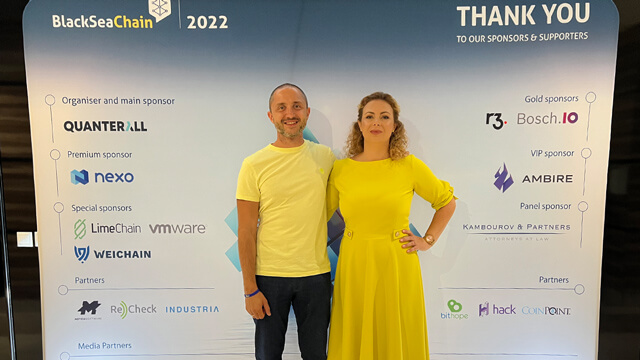 @O2K Consulting at the #BlackSeaChain Conference

A photo-rich review of our BlackSeaChain conference experience. 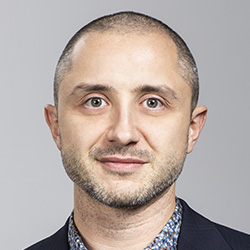 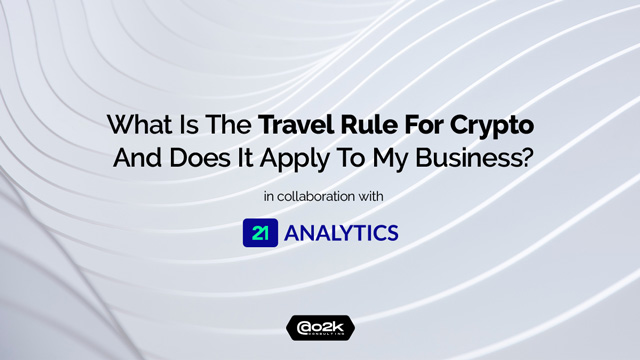 What is the Travel Rule for Crypto And Does it Apply to my Business?

Learn what the Travel Rule for crypto assets is all about. 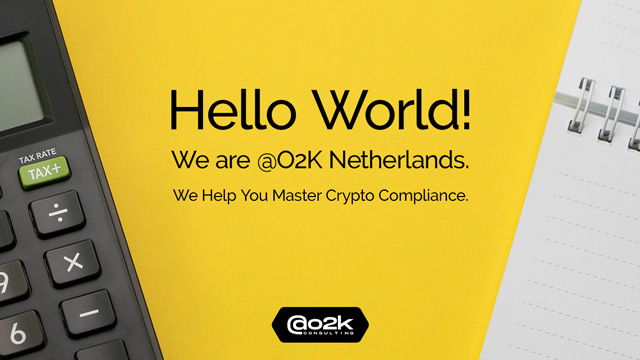 An introduction to @O2K Netherlands mission and services. 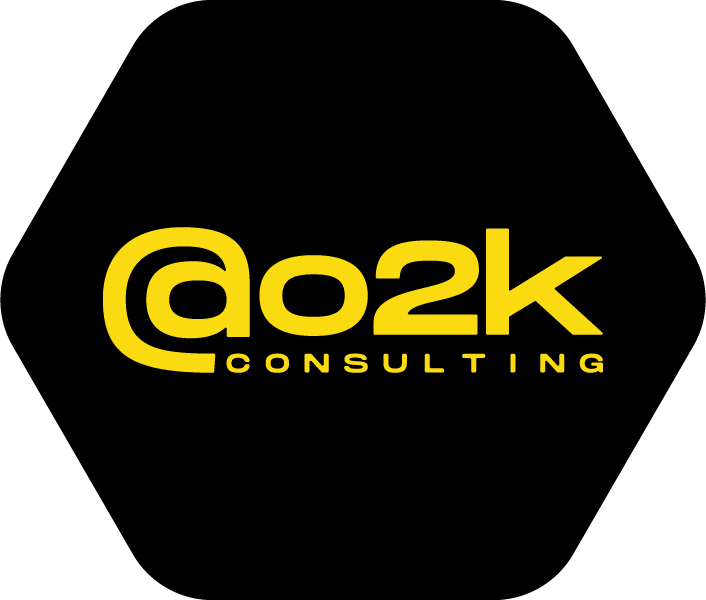